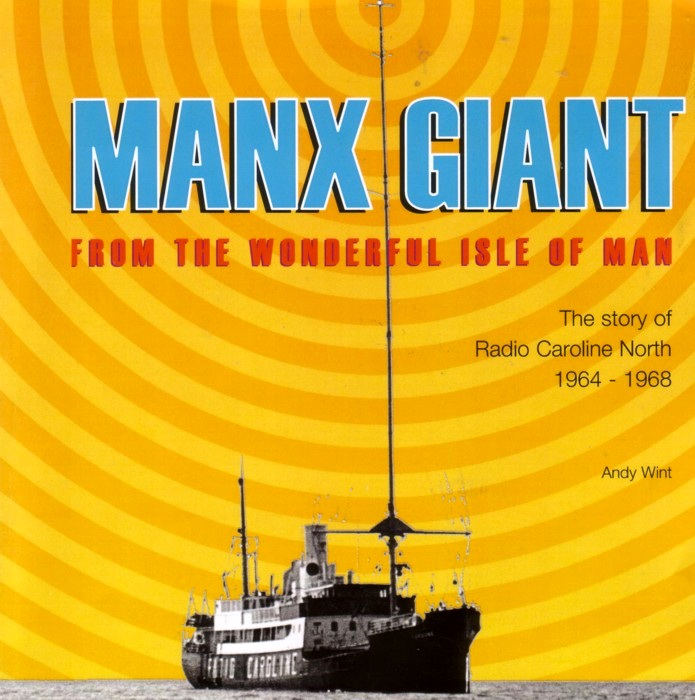 The history of Offshore Radio of the British coast started in March 1964 with the first transmissions from the now world wide known Radio Caroline, in May that year followed by Radio Atlanta. Two companies, two stations and one harbour, Greenore, were both radio ships were rebuilt into a floating radio station. One of the reasons to start was the fact that the BBC, the public broadcaster in Britain, was very regulated and had needle time. So there were less records and a lot of live transmissions. No space for material from smaller record companies and many new artists who had no change to explore in the industry. A group of people in Scandinavia and Holland already had made it on the air with an offshore radio station with the aim to break the monopoly of the public radio and so Ronan ORahilly and his backers for Radio Caroline and Alan Crawford had their own radio ships rebuilt in which was then the harbour from Ronans father. No question of course which ship went into international water as the first to transmit: Radio Caroline. After a couple of weeks, when both Radio Atlanta and Radio Caroline were on the air, both parties saw that the commercial interest from potential advertisers was always none. Talks between two boards resulted in a merger between two stations. Both stations transmitting under the name Radio Caroline. The MV Mi Amigo, the former home of Radio Atlanta, in the South becoming Radio Caroline South and the MV Fredericia as Radio Caroline off the Isle of Man. On July 2nd 1964 the merger was officially announced to the backers as well as the press in London.

In my radio archive is a hours long recording, featuring Tom Lodge, who was assisted by the captain of the ship  Abraham Langeveld, in which the voyage from the South of England to the Isle of Man was intensely reported. A wonderful program in which we were regular informed about the position from the ship, mentioning many places around the coast of Kent, Sussex, Hampshire, Devon and along the Cornish and Welsh coast. On regular base the recording comes out of the archive for a re-listening as  in my ears  this was the start of a wonderful period. Two times Radio Caroline  South and North, whereby I and other people in the part of Holland where I live, had the luck that we could tune in to both stations. Caroline North had some qu 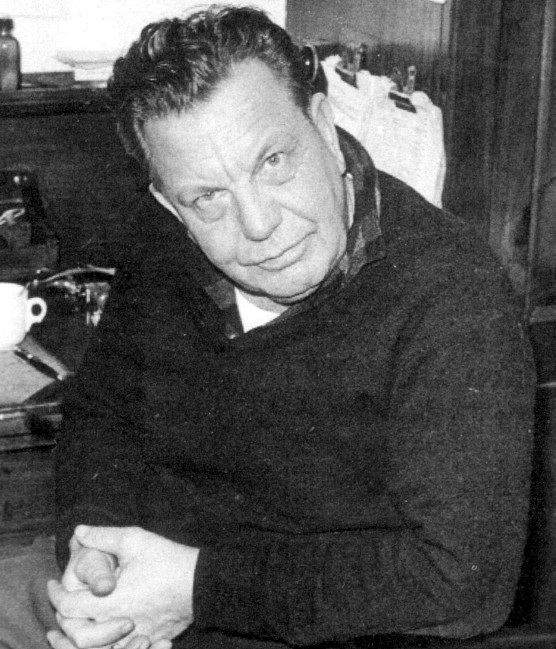 ick paces forwards as it was more glorious in my ears and had also more regional music in the programs than Caroline Sound.

This year the Isle of Man is host to a wonderful exhibition featuring the role of the Radio Caroline North story for the Isle of Man. Also a Convention takes place late September, where many former Caroline North deejays, executives and personalities will join in with fans for a weekend of memories and a tribute to such a wonderful radio station as Radio Caroline North was in the period July 1964 till early March 1968. This all was the reason for Andy White to write a marvelous book, where he had the help of several people involved as well as some people who followed the station in those mentioned days. It not only a marvelous story on a radio station, which attracted millions of listeners, but gives also a wonderful insight with photographs and other illustrations  including promotional material.

There are, however, two failures in the book, which Ive to mention. On page 35 is a photo of a captain which has got the name Baeker. However the real name is Bunninga. He was one of the two official captains on the Caroline North ship, who both were hired from the Wijsmuller Company in Baarn, Holland. Maybe when a reprint of the book will be made, this can be altered. Another mistake, which reappears over and over again, is the mentioning that in the period before Radio Caroline started, Georgie Fame was managed by Ronan ORahilly. Intensive research leaded in 2005 to the result that Ronan ORahilly never managed Georgie Fame. He was only a club owner who had Georgie playing a lot in his club and wanted to help him getting his records on the radio. In a 3 cds box, released in 2003 by Polydor in Germany, the real name of Georgies manager during the period from 1963 on is mentioned. Also on the rare LP Rhytmn and Blues at the Flamingo, released on the Columbia label in 1964 in the USA, the name reappears at the one and only manager: Rick Gunell.

The book is 15 Pound and more information is on: http://www.manxgiant.com/buy.html